Cozy team events and an annual offside activity is a fixed value for us at tSF and after two years of covid, our management decided that this edition could be a little extra. Together with our colleagues from InfoSentry, we booked a 3-day teambuilding trip full of culture, peace and fun with destination: Ibiza!

After we landed and dropped our luggage at the hotel, we decided to start the day on a sunny terrace as all of us were tired of traveling this early. 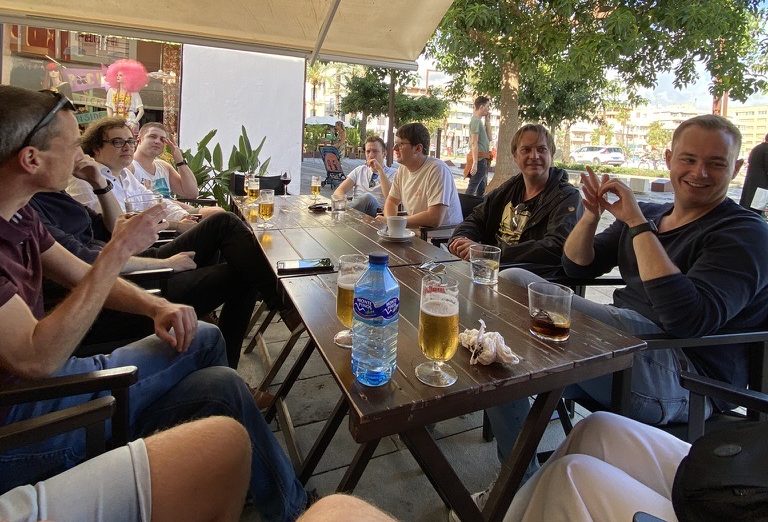 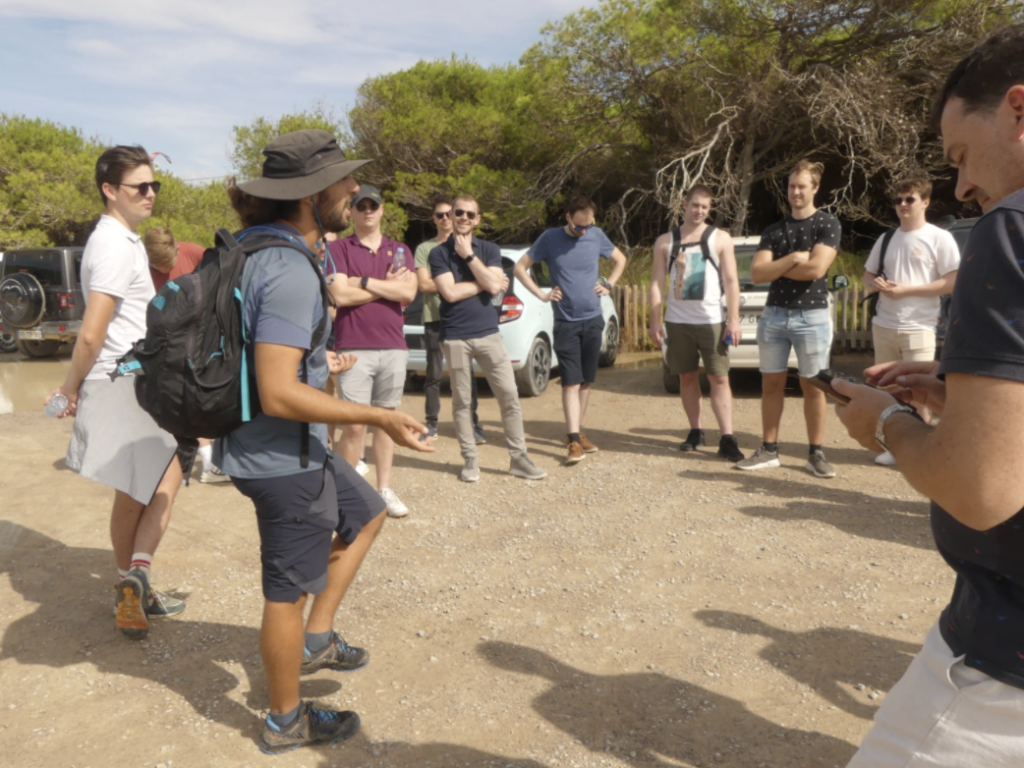 At midday we were expected at the salt mines of Ibiza. A guide was waiting for us to take us on a brisk hike. During this hike he showed us everything the island’s beautiful nature had to offer. We walked through the salt mines, between chunks of forest and on various beaches, each with its own history and bars of course!

Ibiza is particularly known as a party island, so we had to take this opportunity to witness this from the first line. Because the trip took place mid-October, most famous clubs and beach bars already had a closure party. Eventually we did find a boat that went out for the last time. This boat was able to show us a little bit of Ibiza’s party life!

During the boat trip we were able to enjoy an enthusiastic DJ on the top deck and there were also seats downstairs to enjoy the water, the view and the sunshine. In the evening, we enjoyed a delicious dinner and we were able to enjoy delicious local tapas, fish and good wine. After this, the group divided in two:some went to relax at the hotel and enjoy their sleep, and some still had a small thirst! 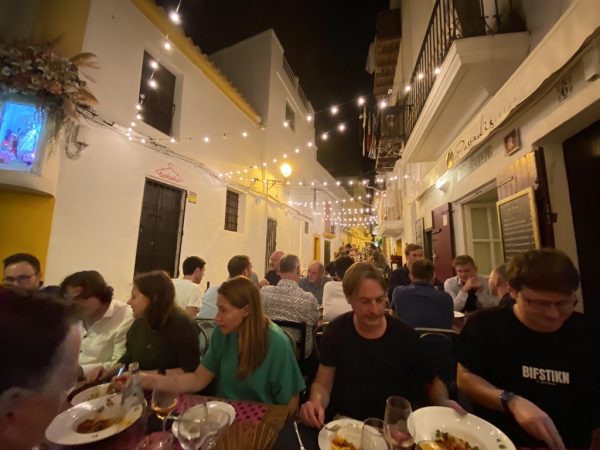 The second group had a slightly harder time getting out of bed the next morning. No excuse, though! We mapped out a bike tour for ourselves that we were going to tackle with electric mountain bikes. While biking, it soon became clear that the island was not well equipped with decent bike lanes and a part of our tour was done on big public roads. After some hours of traveling, we made it to the other side of the island where we could recharge ourselves with diner at a local restaurant.

After three beautiful, sunny days it was time to head back to the airport and go back to the cold and grey Belgium. I think I can speak for the entire company, that this was an unforgettable team event and we are all very lucky we can do such things at the Security Factory! 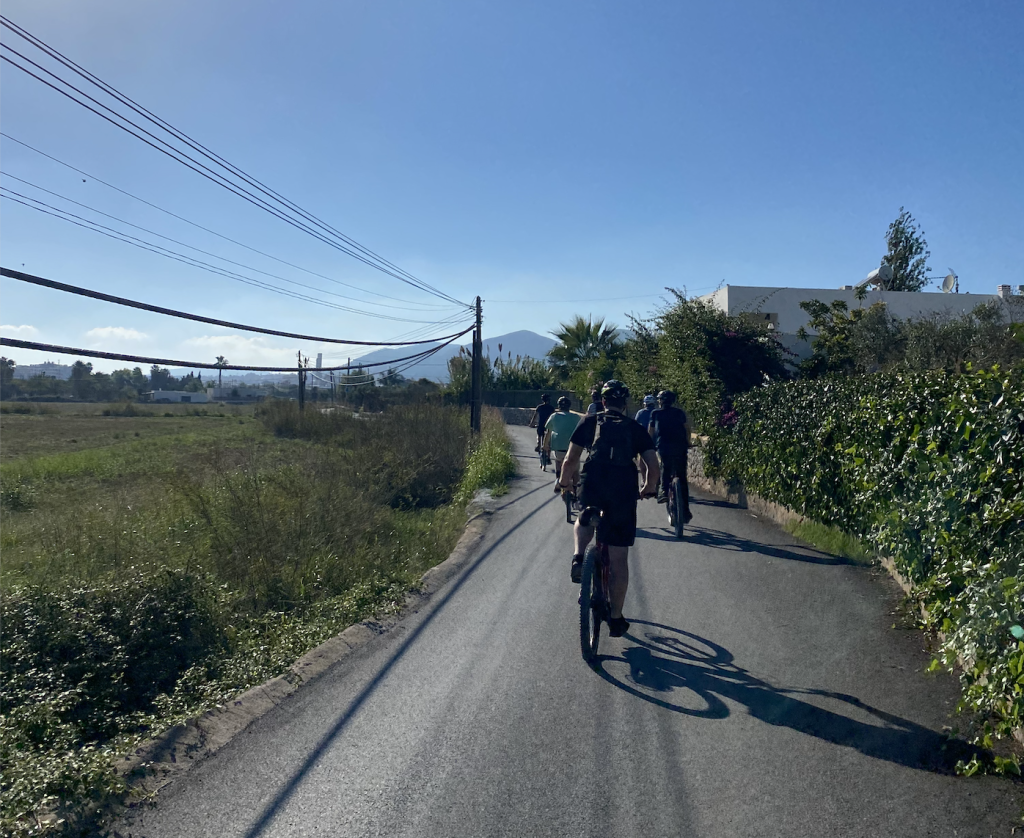 You can change your cookie preferences anytime via the 'preferences' button.

This website uses cookies to improve your experience while you navigate through the website. Out of these, the cookies that are categorized as necessary are stored on your browser as they are essential for the working of basic functionalities of the website. We also use third-party cookies that help us analyze and understand how you use this website. These cookies will be stored in your browser only with your consent. You also have the option to opt-out of these cookies. But opting out of some of these cookies may affect your browsing experience.
Necessary Always Enabled
Necessary cookies are absolutely essential for the website to function properly. These cookies ensure basic functionalities and security features of the website, anonymously.
Functional
Functional cookies help to perform certain functionalities like sharing the content of the website on social media platforms, collect feedbacks, and other third-party features.
Performance
Performance cookies are used to understand and analyze the key performance indexes of the website which helps in delivering a better user experience for the visitors.
Analytics
Analytical cookies are used to understand how visitors interact with the website. These cookies help provide information on metrics the number of visitors, bounce rate, traffic source, etc.
Advertisement
Advertisement cookies are used to provide visitors with relevant ads and marketing campaigns. These cookies track visitors across websites and collect information to provide customized ads.
Others
Other uncategorized cookies are those that are being analyzed and have not been classified into a category as yet.
Save & Accept
Powered by